Back to Attorneys
Attorneys

Mr. Wrubel’s legal practice is devoted to handling complex family and matrimonial matters. He is accomplished in negotiating the amicable dissolution of marriages as well as taking these cases to trial if settlement is not possible.

In addition, he has years of experience in the New York Appellate Courts. Mr. Wrubel has dealt with a large variety of issues in family and matrimonial matters, including complex equitable distribution questions, novel support and custody issues, as well as being on the forefront in same-gender marital issues. He has tried cases involving children travelling with serious medical problems internationally, cross-examined numerous financial experts, and handled many matters involving high net worth individuals with assets that are difficult to value and distribute. A skilled trial lawyer and appellate advocate, Mr. Wrubel was involved in the trial and appeal of the seminal case in New York dealing with the validity of foreign pre-nuptial agreements. He has litigated, written and lectured extensively on same gender marriage and divorce, civil unions, domestic partnerships and their tax consequences.  Mr. Wrubel is an adjunct professor at the Benjamin Cardozo School of Law.

In a landmark case involving an unintended surrogacy, Mr. Wrubel was successful in providing the legal basis for the genetic parents to be declared the legal parents of children carried and born of another couple.

Featured as a guest attorney on the WB Perspectives podcast series. View podcasts 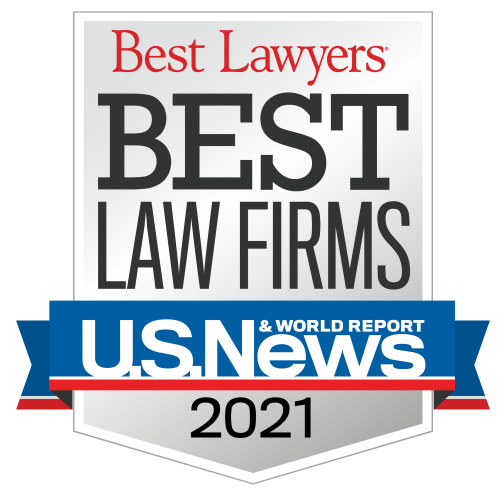